Enjoy this traditional Mexican carnitas tacos recipe, made by simmering or braising pork in oil or preferably lard until tender. This is the perfect recipe you want to try out if you are from Mexican heritage or love Mexican meals.

Taco is part of the cultural and gastronomic diversity of Mexico, which has a wide variety of fillings such as pastor, carnitas, sausage, cochinita, barbecue, birria, roast beef, chicken, chili, nopales, dip, avocado and many more .

The exact origin of this is unknown, but it is known that the taco was born based on an Olmec diet, thanks to the first traces of nixtamalized corn.

The researcher and professor at the University of Minnesota, Jeffrey M. Pilcher, according to the results of his research, says Moctezuma used the tortilla as a spoon to hold the food.

The tortillas were prepared on hot stones and decorated with piglet, beans and chili peppers. Women used to send food in tortillas to men who worked long hours in the fields, which they could eat after their day. 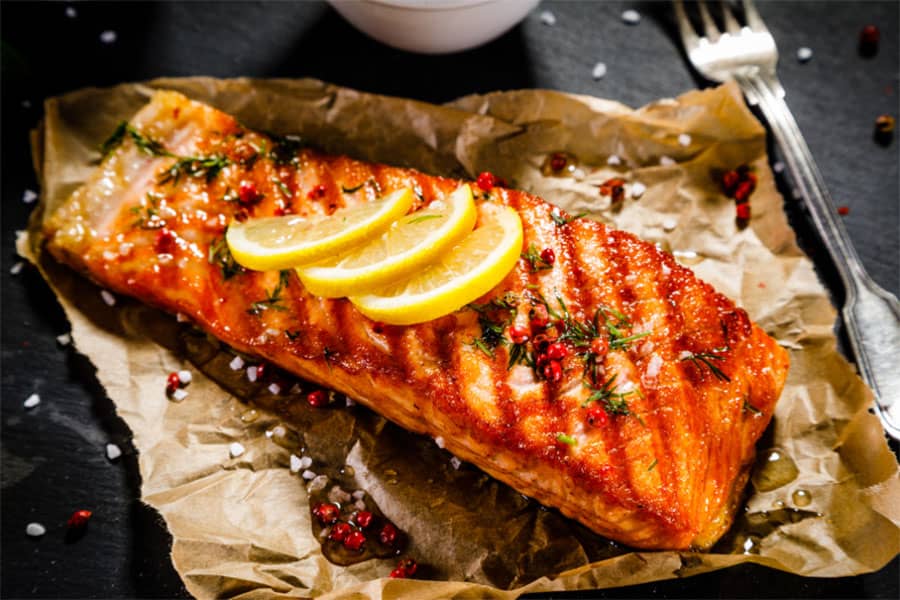 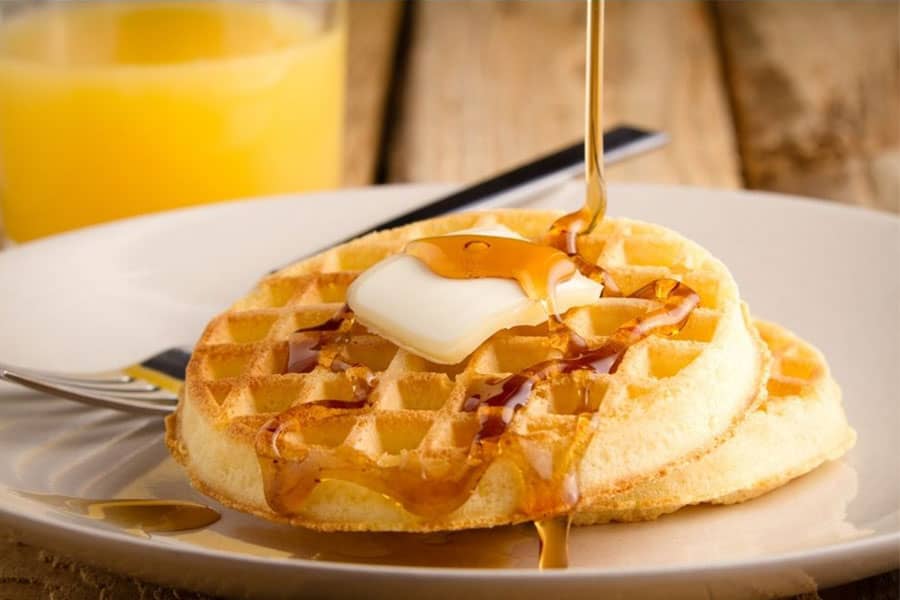