As part of this years 4th of July celebration, we have put together some of the popular 4th Of July Quotes for this event. Some of these quotes are from both past and present American presidents as well as famous individuals.

Feel free to share this with someone and family members to remind each other that America stands for freedom no matter the political divide.

Quotes For 4th Of July

1. We must be free not because we claim freedom, but because we practice it. – William Faulkner

2. What was important wasn’t the fireworks, it was that we were together this evening, together in this place, looking up into the sky at the same time. – Banana Yoshimoto

3. The American flag represents all of us and all the values we hold sacred. – Adrian Cronauer

4. America – it is the only place where miracles not only happen, but where they happen all the time. – Thomas Wolfe, Of Time and the River

5. My dream is of a place and a time where America will once again be seen as the last best hope of earth. – Abraham Lincoln

6. Remember, remember always, that all of us, and you and I especially, are descended from immigrants and revolutionists. – Franklin D. Roosevelt

7. The essence of America, that which really unites us, is not ethnicity, or nationality or religion. It is an idea, and what an idea it is that you can come from humble circumstances and do great things. – Condoleezza Rice

8. Our small ears never had such a workout as on the Fourth of July, hearing not only our own bursting crackers but also those of our friends, and often the boom of homemade cannon shot off by daring boys of 16 years, ready to lose a hand if it blew up. – Paul Engle

9. America is full of success stories featuring victories by the underdog. – Mike Gallagher

10. When you get to know a lot of people, you make a great discovery… It takes all the people—black and white, Catholic, Jewish and Protestant, recent immigrants and Mayflower descendants—to make up America. – Judy Garland

11. America is known as a country that welcomes people to its shores. All kinds of people. – Ruth Bader Ginsburg

12. America is hope. It is compassion. It is excellence. It is valor. – Paul Tsongas

13. America was not built on fear. America was built on courage, on imagination and an unbeatable determination to do the job at hand. – Harry S. Truman

14. How important it is for us to recognize and celebrate our heroes and she-roes! – Maya Angelou

16. I think there are few things more patriotic than taking the time to make your country a better place. – Michael Moore

17. There is nothing wrong with America that cannot be cured with what is right in America. – William J. Clinton

18. In America, change is possible. It’s in our hands. Together, I know we’ll get there. Look how far we’ve already come. – Barack Obama

20. I’d like to be remembered as a person who wanted to be free and wanted other people to be also free. – Rosa Parks

21. Only in America can someone start with nothing and achieve the American Dream. That’s the greatness of this country. – Rafael Cruz

25. No other date on the calendar more potently symbolizes all that our nation stands for than the Fourth of July. – Mac Thornberry

27. I think of a hero as someone who understands the degree of responsibility that comes with his freedom. – Bob Dylan

28. May we think of freedom not as the right to do as we please, but as the opportunity to do what is right. – Peter Marshall

29. One cannot be an American by going about saying that one is an American. It is necessary to feel America, like America, love America, and then work. – Georgia O’Keeffe

See also  60 I Am Thinking Of You Quotes

30. Dreams are the foundation of America. – Lupita Nyongo 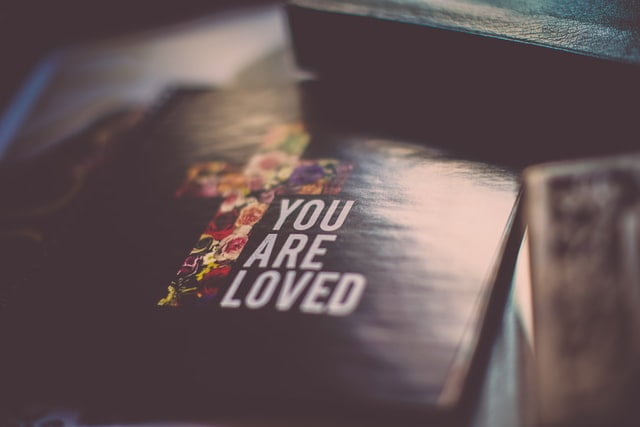