A collection of favorite inspiring quotes for female entrepreneurs. This collection of inspiring female quotes will empower women from all walks of life and background to grow, thrive and succeed in their business. It doesn’t matter if you have a business or just starting out, these carefully selected quotes from top business women leaders and tycoons will inspire and motivate you.

1. Success isn’t something that happens to you; you happen to it. – Ivanka Trump

2. Define success on your own terms, achieve it by your own rules, and build a life you’re proud to live. – Anne Sweeney

3. Courage doesn’t always roar. Sometimes courage is the quiet voice at the end of the day saying, I will try again tomorrow. – Mary Anne Radmacher

4. I just can’t believe it’s always somebody else’s fault. Sometimes you just have to take a look in the mirror and reflect on what went wrong. – Kellyanne Conway

5. Luxury is anything that feels special. I mean, it can be a moment, it can be a walk on the beach, it could be a kiss from your child, or it could be a beautiful picture frame, a special fragrance. I think luxury doesn’t necessarily have to mean expensive. – Aerin Lauder

6. If you don’t get out of the box you’ve been raised in, you won’t understand how much bigger the world is. – Angelina Jolie

7. God is the God of ‘right now.’ He doesn’t want you sitting around regretting yesterday. Nor does He want you wringing your hands and worrying about the future. He wants you focusing on what He is saying to you and putting in front of you … right now. – Priscilla Shirer

See also  40 Denzel Washington Quotes that will inspire you

8. Without leaps of imagination, or dreaming, we lose the excitement of possibilities. Dreaming, after all, is a form of planning. – Gloria Steinem

9. Dear optimist, pessimist, and realist – while you guys were busy arguing about the glass of wine, I drank it! Sincerely, the opportunist! – Lori Greiner

10. The only way you’re going to be successful is if you admit what you don’t know and you ask for help. – Randi Zuckerberg

11. So often people are working hard at the wrong thing. Working on the right thing is probably more important than working hard. – Caterina Fake, Co-founder, Flickr

12. Walt Disney told his crew to ‘build the castle first’ when constructing Disney World, knowing that vision would continue to serve as motivation throughout the project. Oftentimes when people fail to achieve what they want in life, it’s because their vision isn’t strong enough. – Gail Blanke, President and CEO, Lifedesigns

13. Nobody talks about entrepreneurship as a survival, but that’s exactly what it is and what nurtures creative thinking. Running that first shop taught me business is not financial science; it’s about trading: buying and selling. – Anita Roddick, founder of The Body Shop

14. We need to accept that we won’t always make the right decisions, that we’ll screw up royally sometimes – understanding that failure is not the opposite of success, it’s part of success. – Arianna Huffington, Co-Founder of The Huffington Post

15. I have never worked a day in my life without selling. If I believe in something, I sell it and I sell it hard. – Estee Lauder, Co-Founder of Estee Lauder Companies

16. Define success on your own terms, achieve it by your own rules, and build a life you’re proud to live. – Anne Sweeney, Co-Chair of Disney Media Networks

17. Knowing that things could be worse should not stop us from trying to make them better. – Sheryl Sandberg, Facebook CEO

18. Life-fulfilling work is never about the money- when you feel true passion for something you instinctively find ways to nurture it. – Eileen Fisher, founder of Eileen Fisher Inc

19. The ability to learn is the most important quality a leader can have. – Padmasree Warrior (CEO & Founder, Fable)

20. People don’t take opportunities because the timing is bad, the financial side unsecured. Too many people are over-analyzing. Sometimes you just have to go for it. – Michelle Zatlyn, Co-founder of CloudFlare

21. It was a risk. I had a husband and I was pregnant with my oldest son. But I don’t look at risks the way other people do. When you’re an entrepreneur, you have to go in feeling like you’re going to be successful. – Lillian Vernon, Founder of Lillian Vernon Corporation

22. Never doubt that you are valuable and powerful and deserving of every chance in the world to pursue your dreams. – Hillary Clinton

23. Success isn’t about how much money you make, it’s about the difference you make in people’s lives. – Michelle Obama

See also  45 Inspirational Smile Quotes that will make your day

25. Let your light shine today, and let your personality blossom, too. You don’t have to be a people-pleaser, just a people-lover. – Beth Moore

27. In the darkest times of your life, your praise to God should be the loudest. Let the enemy know you’re not afraid of the dark. – Stormie Omartian

28. I learned to always take on things I’d never done before. Growth and comfort do not coexist. – Ginni Rometty

29. Believe that there are no limitations, no barriers to your success — you will be empowered and you will achieve. – Ursula Burns 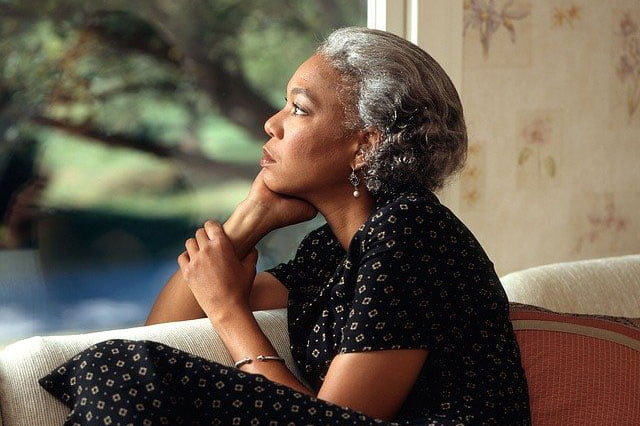 60 I Am Thinking Of You Quotes 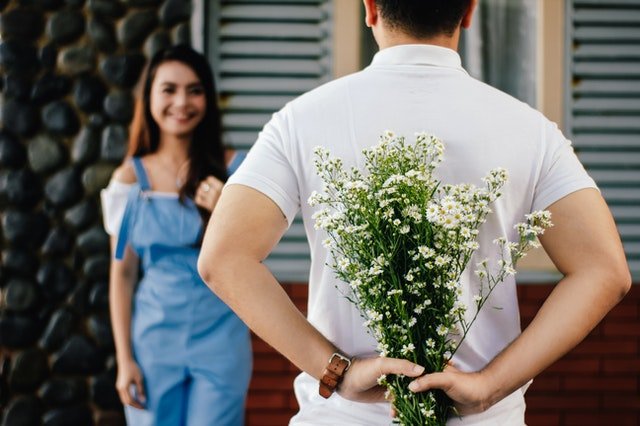 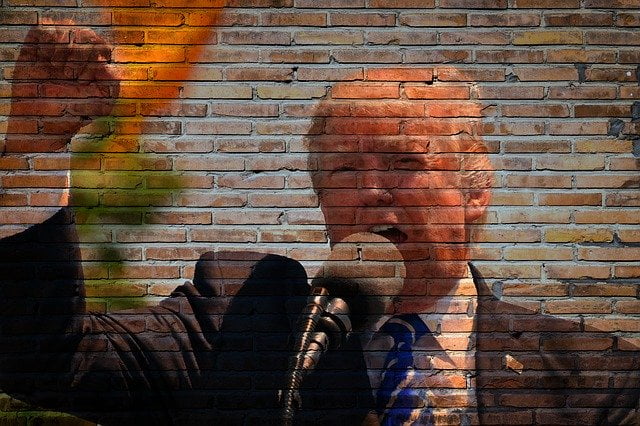