Applesauce Cinnamon Ornaments is not a regular household Christmas crafts you come across daily. Those who have tried this recipe will agree that these applesauce cinnamon ornaments will make your house smell heavenly, and the kids love it, especially when used to decorate the Christmas tree.

If you are looking for a fun, easy, and cheap Christmas craft idea or Do It Yourself Christmas ornaments ideas to do with your children or by yourself during this festive season, then these easy to make and fragrant ornaments are just the perfect ideas.

This recipe requires a few ingredients, and because it is so simple, the kids can do it alone with a minimum amount of supervision (mainly because the spices can get messy).

At a time when customized Christmas ornaments are trendy – but finances are usually lacking – these homemade ornaments are sure to please someone special and provide relatively cheap entertainment.

Don’t forget to also check out:

How to do make Applesauce Cinnamon Ornaments

Note: If your dough is a little bit dry, try adding a bit more applesauce to it, and it’s too wet, then add a bit more cinnamon.

Also, let your ornaments be about 1/4 inch thick so that they are firmer. You can make them thinner, but they will be break more easily.

4) Cut your dough into fun shapes using cookie cutters. An alternative method is to press them into soap molds. With a straw, make a hole for hanging.

Note: for a smaller hole, you can use a tiny screwdriver. Preferably, use a small straw from juice boxes as they are of the perfect size for small ornaments.

That is all forks on how to go about making applesauce cinnamon ornaments for your Christmas tree decoration. Any questions or concerns, feel free to comment below and we will try and get back to you as soon as possible.

Can I eat a cinnamon stick?

Cinnamon is a delicious spice with many health benefits. Eating a small amount is safe, but overeating may result in side effects. There are two cinnamon types: Cassia cinnamon, which is the most commonly sold one, while the True cinnamon is the healthiest type. Note here that the Cassia cinnamon contains high amounts of coumarin, and research shows that coumarin could cause liver damage and cancer.

Can you paint cinnamon applesauce ornaments?

If you preserve the cinnamon applesauce ornaments properly, they can last you for a long time. But they usually won’t smell as strong as they were the first time, and after maybe the 2nd and 3rd year, it makes sense to make new once after 2-3 years if you like them for the smell. 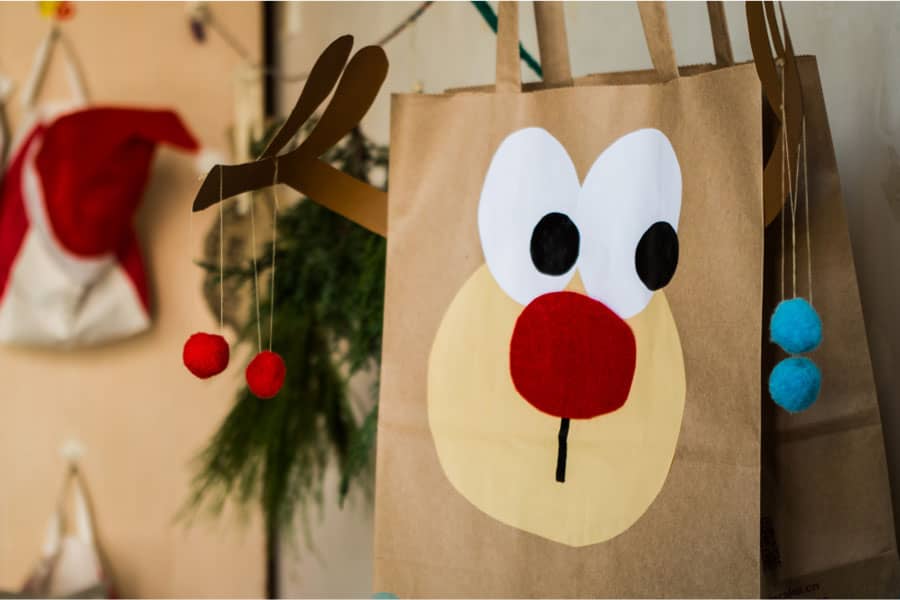